I couldn't help myself.
I know I will be having a Butter beer and playing 'Harry Potter' in the background while I sketch... hope you find a fun way to celebrate Potter turning the big FOUR-O! (Yeah, according to Google, HP would be 40 today.) 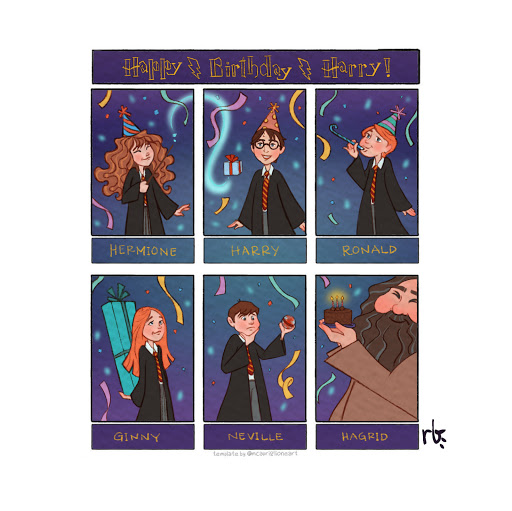 "Never Have I Ever"- Fan Art 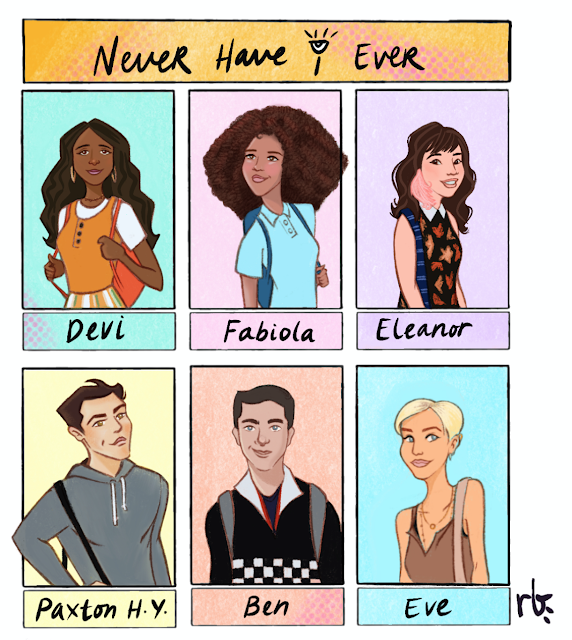 2020 has been quite a challenging year for everyone. Besides the big global stuff,
I have been navigating a lot of of my own personal adversities.
(still recovering from a serious car accident being the biggest one)
So for me, "Never Have I Ever" on Netflix has been the best thing to happen this year so far...
I love the diversity in the cast and
the hilarious writing makes it super relatable.
And let's just say, Darren Barnet who plays Paxton Hall-Yoshida is the 'bad boy' with a heart of gold archetype that finally got it right.
This show hit home for me in so many ways... and you should just watch it, it's so good! 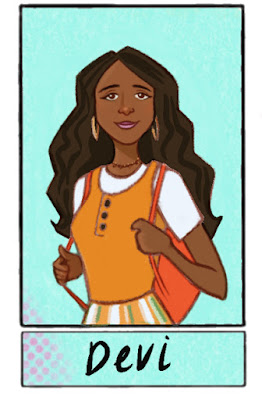 "Some old loser was telling me that I am too Indian,
some other people think I'm not Indian enough.
And honestly all I want to do is eat a donut..." 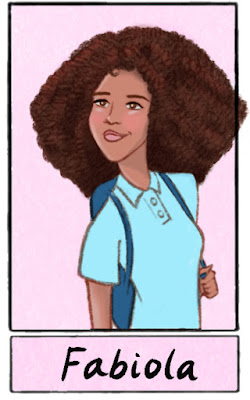 "Sophomore means 'wise fool' in Greek,
so it could really go either way." 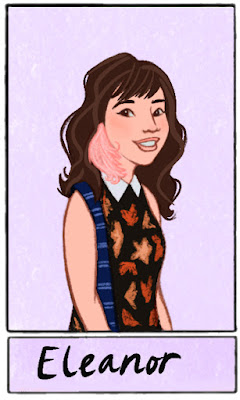 "Uh, would a not cool person wear one dangly earring?" 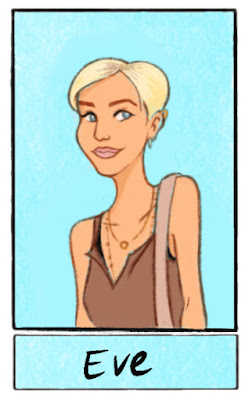 "Seriously though, what you did out there took guts,
even if it was accidental." 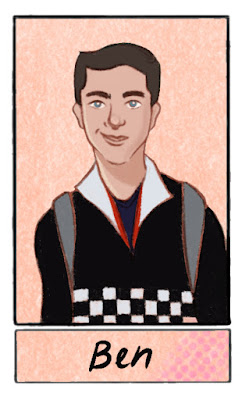 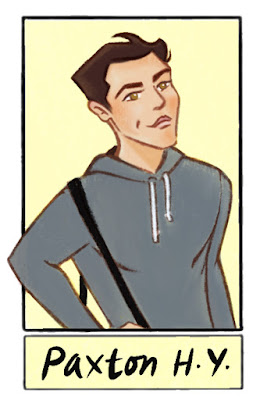