It was last summer I looked at so many blogs of artists I liked and whenever I read their profiles, it would say the words 'Visual Development'.

I knew the term 'Concept Design' well enough, but never realized it was used more in the gaming industry.  Visual Development or 'Vis Dev' is concept art for the animation field.

I have always been drawn to the art of animation and now I had found a focus I could both satisfied my needs as an illustrator and my love for animation. I based my senior project on doing a visual development portfolio and I wanted to share those pieces with you.

First I picked a story that not only was nostalgic for me, but had a good variety of characters for me to work with.

Creating characters is more than googling an image and reproducing it in a stylized way.

It is really taking the time to explore the personality of your characters and visually portraying those traits the best way possible to tell the story.
I chose the story 'Snow White and Rose Red', a Grimm's Brother's Fairytale.
The main characters included two young girls, a dwarf and a bear. 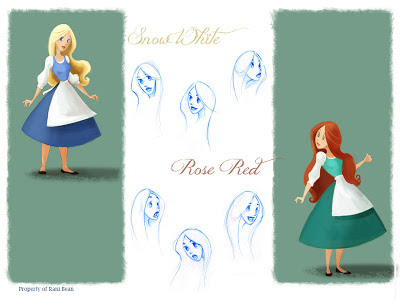 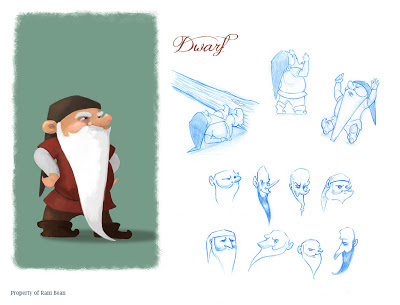 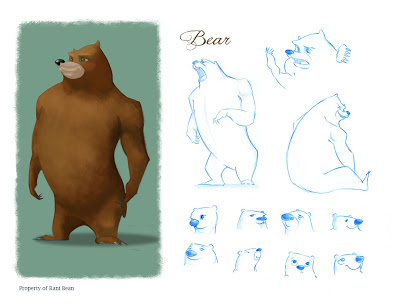 I tried to emulate the characters personalities in the environments I created.
Asking yourself questions as you draw helps. 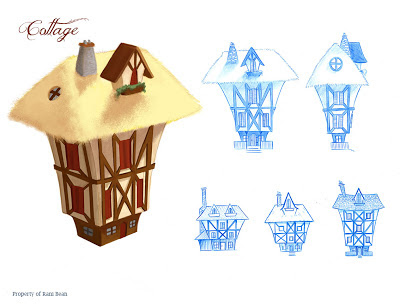 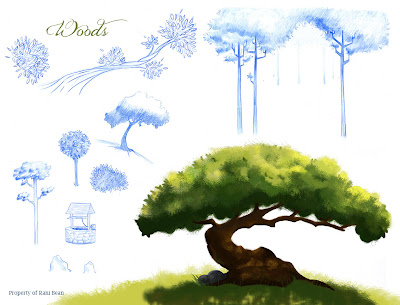 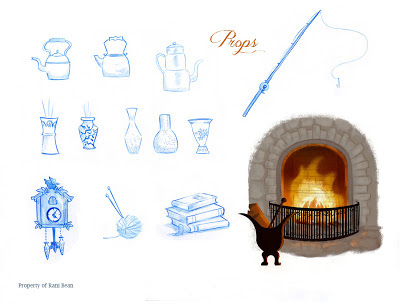 There it is! My first attempt at Visual Development.


LOVE! And thanks for helping me understand the difference! I can't watch any animation without thinking of you. Can't wait to see your name on a Pixar someday soon. :)